I moved to from NYC to Seattle in 1991 and spent the 90’s shooting short films, music videos and a feature on 16mm film using a Bolex EBM, Cinema Products CP16 and an Aaton XTR. Here’s what I can find online.

A romantic vignette, directed by Virginia Bogert (from a script by Heather-Renee Ayres and Ixaac Paul Ackley), dealing with “an isolated writer and a sweetly shy delivery girl.” Tim shot this short film in 2006 for the Seattle International Film Festival’s Fly Film event on a 720p JVC HDV camcorder provided by the festival sponsor. The Fly Film Challenge for 2006 was to create a 10 minute film in 5 shoot days, five editing days, with 5 tapes. And Seattle’s local icon The Space Needle had to appear in some form in the film. IMDB Cast & Crew List

IMDB Review: No spoken Lines In This Excellent ShortNatasha Sims and Shawn Telford carried this charming little movie without speaking a word. Natasha has a very expressive face without being “muggy”. Her expressions beautifully made up for the lack of spoken words. Shawn was perfect as a nerdy writer, so serious his face throughout the film. When a movie is shot without dialog, other aspects of film-making have to take over. Dramatic camera angles were utilized well. An example of the dramatic camera angles include one where the camera was on the floor, shooting up a door where Shawn is fiddling with the keyhole. Music also played an important role in this film. The whimsical sweet music illustrated the innocence of the two lead characters. A mouse is a “featured extra” in several scenes. 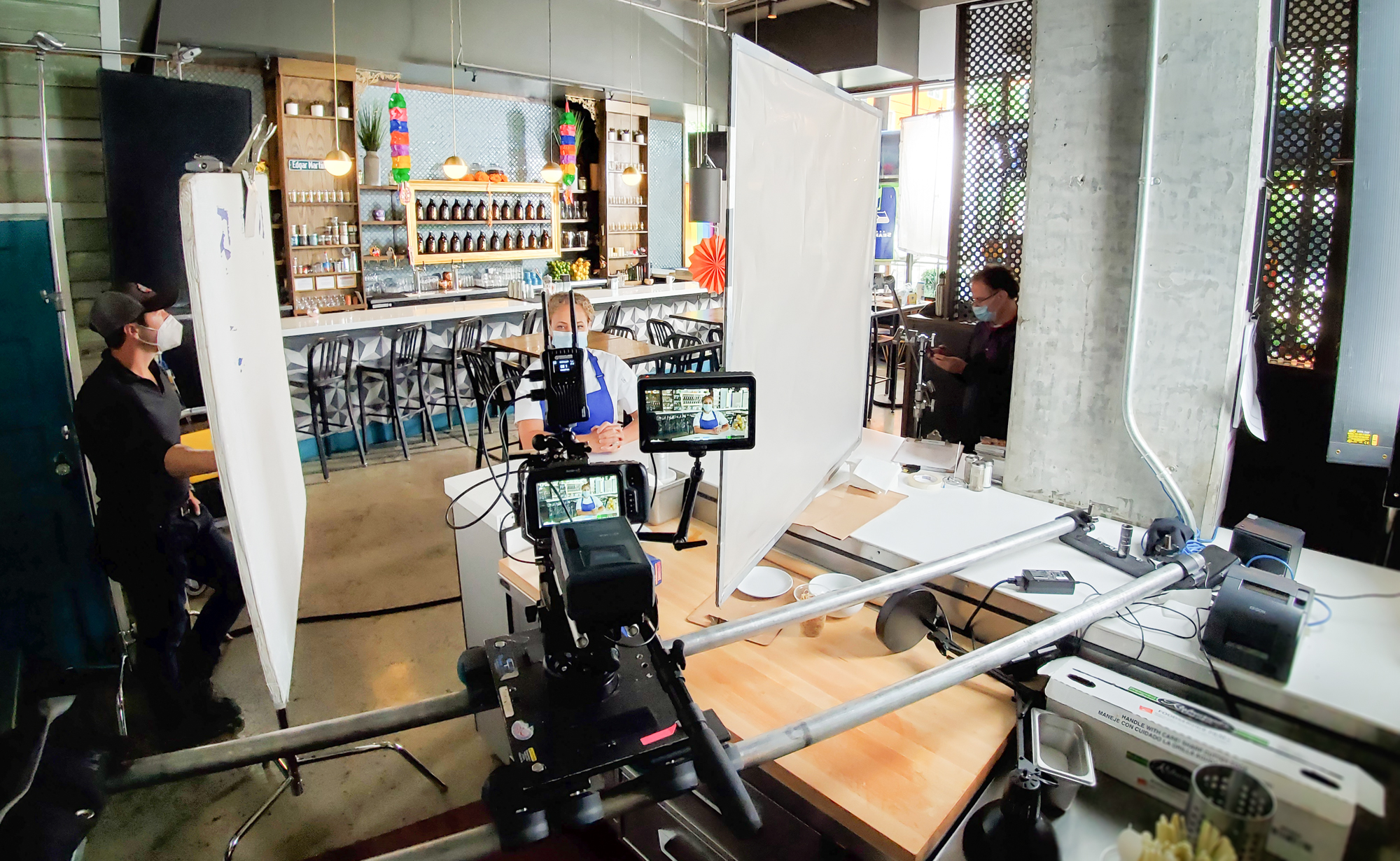 Director of Photography — Towards the end of 2020, in the heat of the wackiest US election season ever, Michel Hansmire at Sparkworks Media hired me to shoot a series of spots for The Partnership for Energy Progress. Due to COVID restrictions we kept the crew to just four people, the producer-director, director of photography, gaffer and make-up. We shot at a restaurant in Seattle’s Rainier Valley and at a dairy farm in Woodinville, WA. 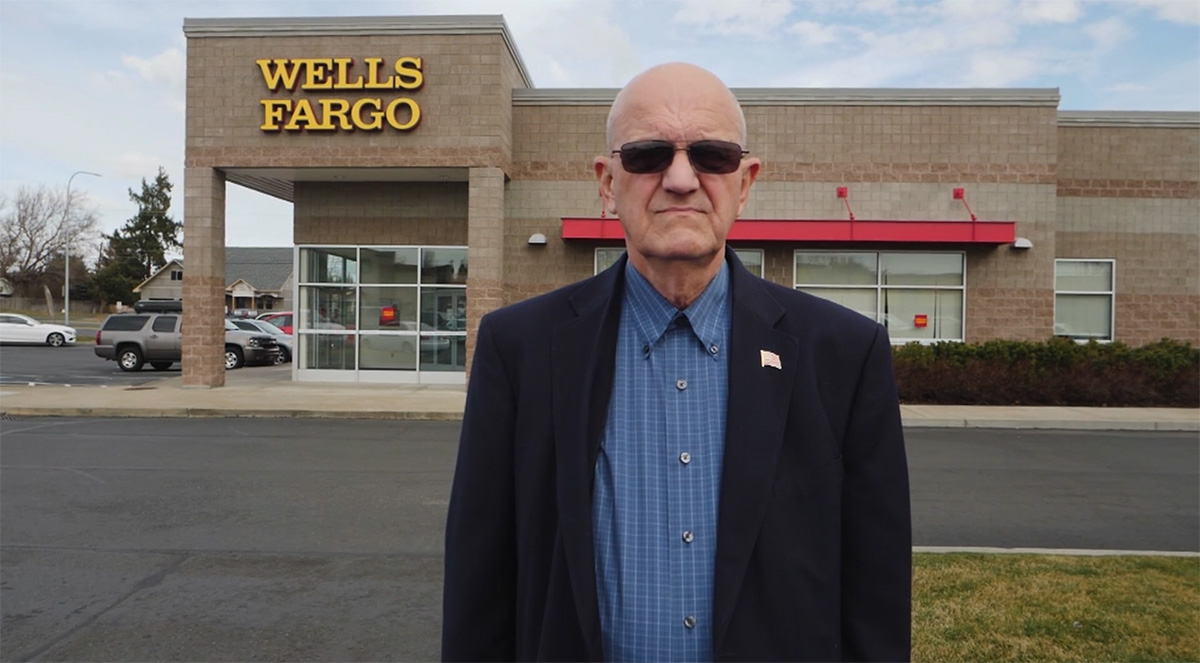 Director of Photography — In 2019 I once again had the pleasure of working with producer Karla Murthy on two episodes of Playing by the Rules: Ethics at Work for PBS out of NYC. We shot the the “Bank Job” episode in Yakima, WA, and “Driven” in Portland, OR.

Produce / Shoot/ Edit — In 2017 I created a YouTube channel that I hoped would inform and educate adventure motorcycle travelers. Since then MOTOTREK has grown to almost 200k subscribers and serves up more than 7M video views a year.

Each video takes about a day to film and a couple of days of post. I shoot on the GH5, sometimes with my friend David Fox on second camera, and edit in Resolve. I rely on the amazing Matt Jorgensen for short-turnaround custom music that makes the videos shine.

I’ve produced nearly 100 episodes so far, shooting at locations across the western US and India. Here are a few of my favorites. 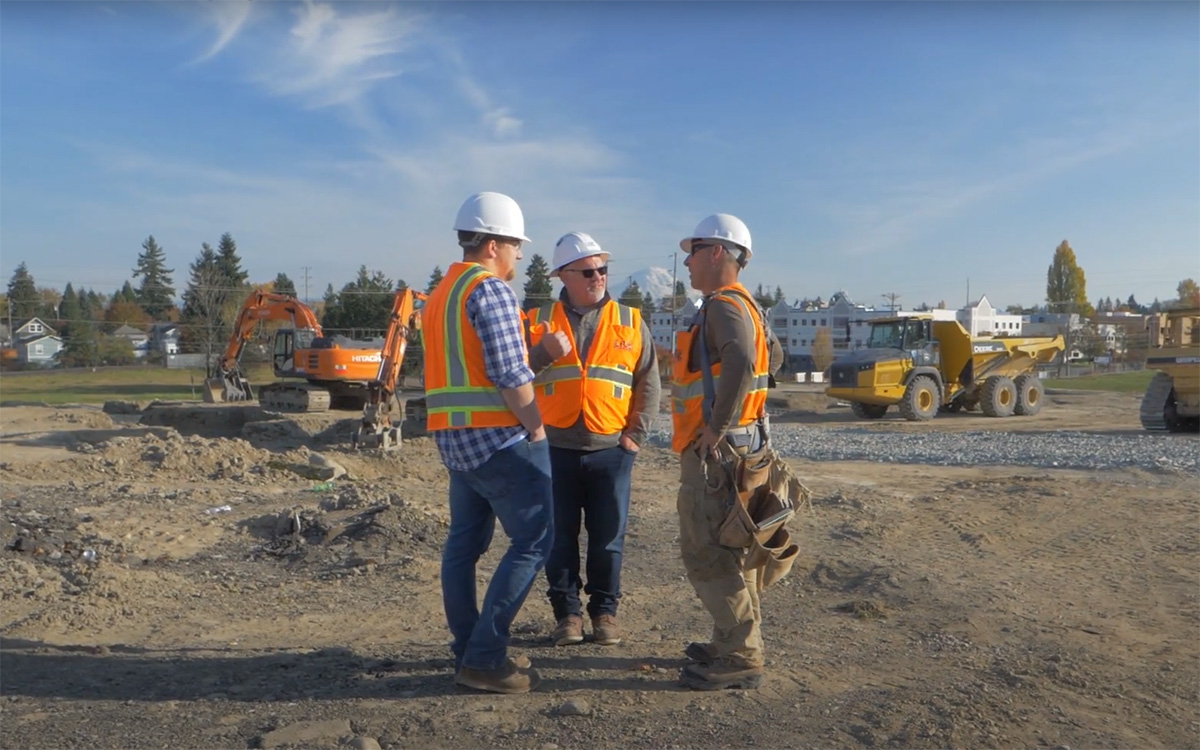 Produce / Shoot / Edit — South Sound 911 provides a modern, unified emergency communication and response system to protect and serve Pierce County communities and partner agencies. This video was produced to give the Tacoma community an inside look at the design and creation of South Sound 911’s new state-of-the-art communications facility.

This video project started in 2017 and wrapped in January 2020, just in time before the world shut down. Construction of the facility continued through 2021.

Produce / Shoot/ Edit — I made a series of case study videos for F5 Networks from 2014-2015. These were all shot on the Canon C100 using classic Zeiss C/Y prime lenses. Here are a few of my favorites. 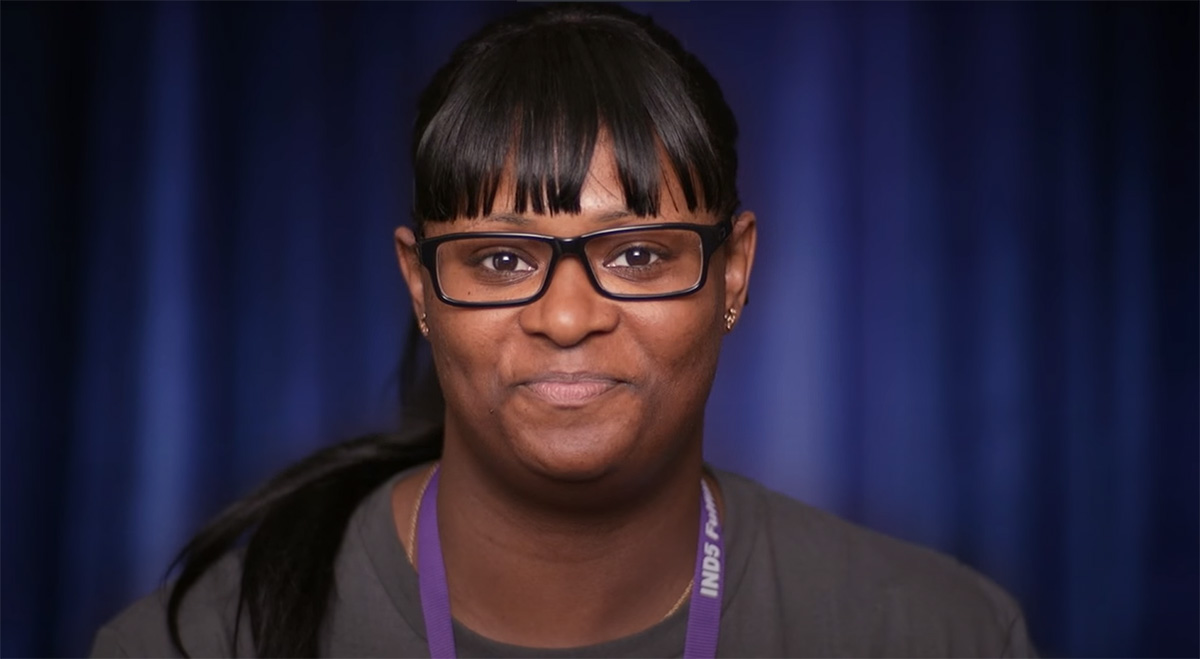 Director of Photography – I got to shoot a series of short videos showcasing Amazon’s innovative Career Choice program which is uniquely designed to upskill Amazon employees who are interested in pursuing a future outside of Amazon. Produced by Michel Hansmire @ SparkworksMedia. 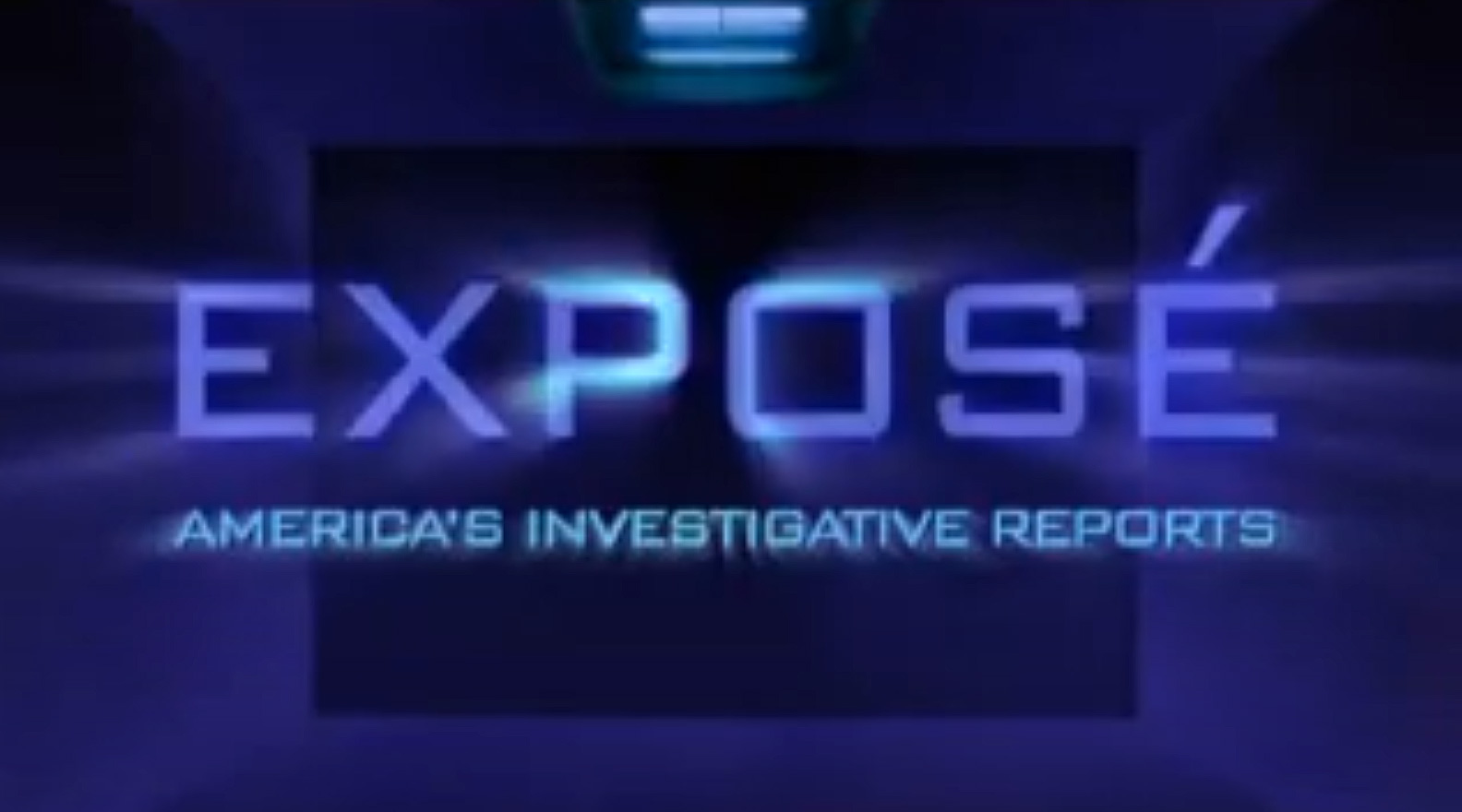 Director of Photography – Way back in the mid 2000’s I shot handful of episodes of EXPOSÉ: America’s Investigative Reports, a national series produced by WNET (NYC PBS) as part of the Bill Moyers Journal. Each episode profiled the work of a leading investigative journalist and their team. It was an excellent show but unfortunately only lasted a couple of seasons. The Quid Pro Quo episode was nominated for a national Emmy.

The on-location production team was simply myself and a producer-director. We traveled light, shooting on mini-DV tapes with a DVX100 and a couple of Kino Flo’s for about a week per episode. The days were long and rates low, but I thoroughly enjoyed working every minute.

PBS no longer hosts the episodes online, and the copies that exist are low quality.
Here are a few of my favorite episodes. 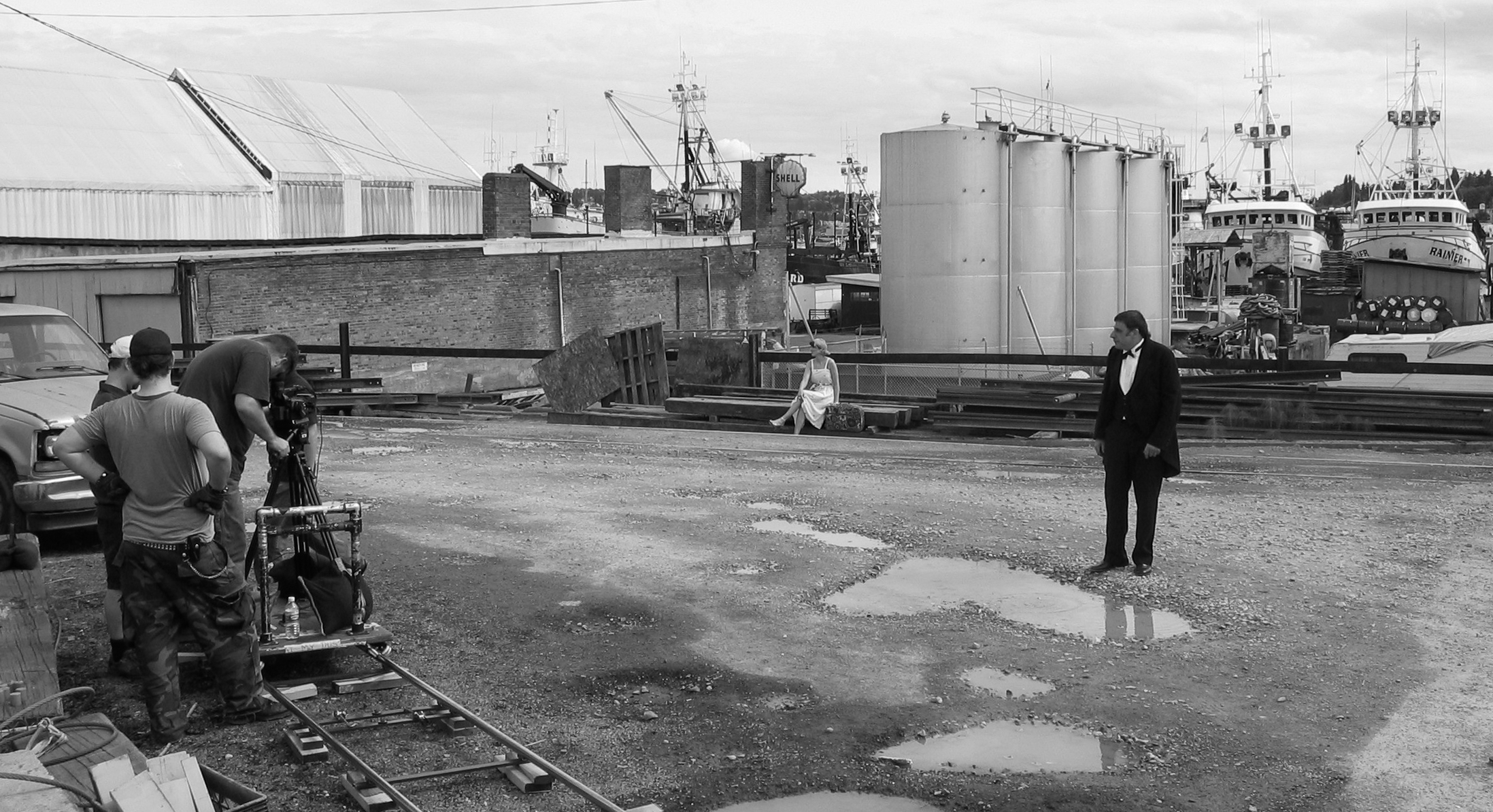 Three blasts from the past — 2005 to be exact!
I still get a kick out of watching these low-budget spots I shot many years ago on the Panasonic DVX100 @ 480p. I’m pretty sure we shot all of these on the same day. Good times!

Origin Records is a Seattle-based independent jazz label, run for musicians by musicians. These spots were directed by Steven R. Barron and ran on cable TV in Seattle, back when cable TV was the best way to get the word out 🙂